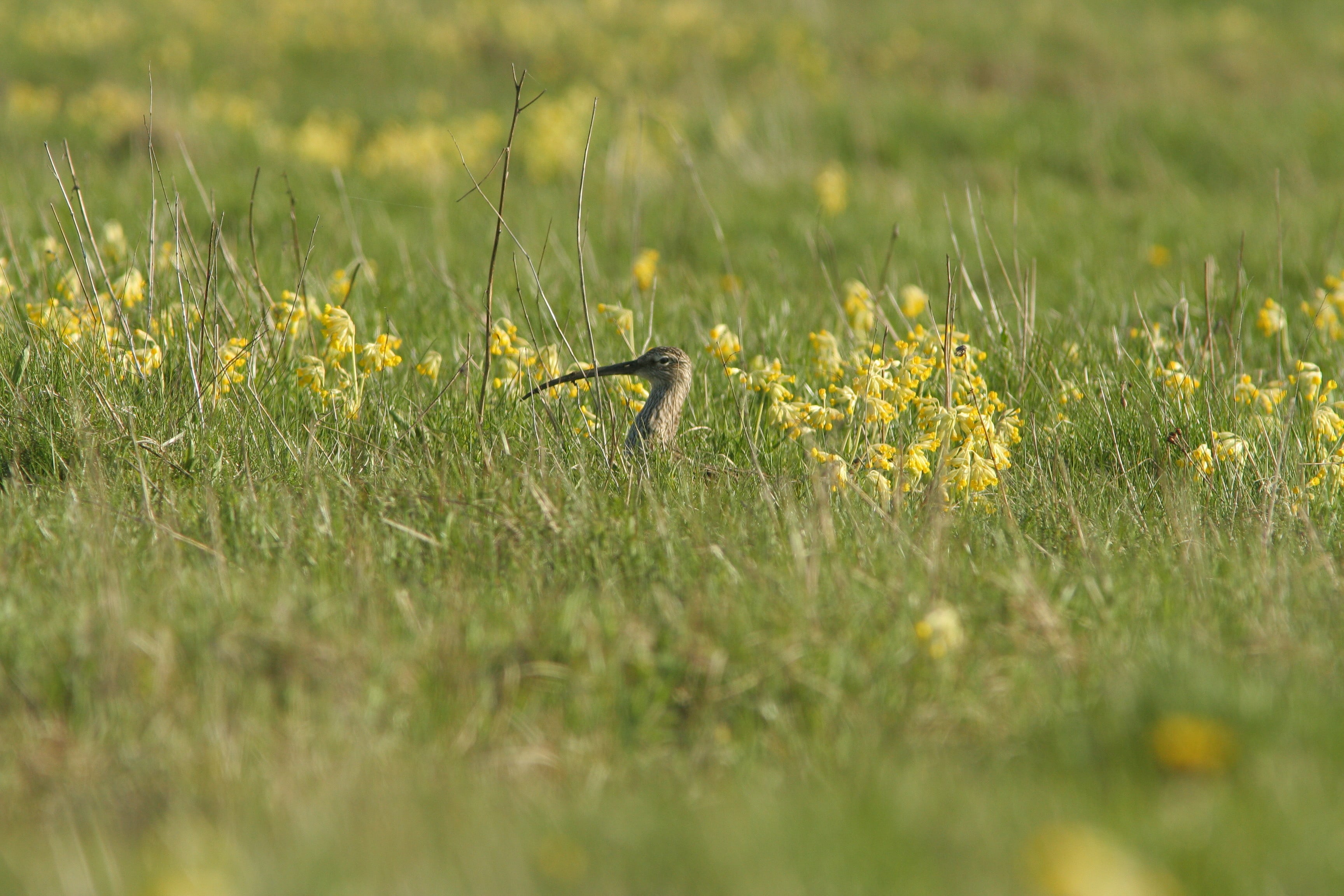 This Spring Europe is Looking for Cowslips

This spring a group of scientists and nature observers around Europe invite everybody to take part in the biggest cowslip observation campaign “Looking for Cowslips”. The idea of a pan-European cowslip flower observation stems from a popular science campaign, which started in 2019 in Estonia, where citizen scientists took a close look at the flowers of more than 200,000 cowslips. The campaign yielded novel insight both for applied and fundamental research.

The idea is easy: people go into nature, find a specific yellow spring flower – the cowslip (Primula veris) – look inside the flower and send the findings and some photos via webpage www.cowslip.science to researchers. After the blooming period is over, the scientists analyse the data and give feedback about the findings to all participants.

“Taking part in this scientific research is easy and fun, a combination not so often heard,” commented Dr Tsipe Aavik, the lead researcher of the cowslip project. Everybody can participate because it does not need a special education and the organisers have designed web-platforms to make the process easier for the people. “In Estonia, a lot of families and children take part in this campaign we started here in 2019. During the pandemic, it is one recreational action people still can do in most parts of Europe – go into the wild. Why not add some extra fun activities like looking inside flowers and citizen science into the mix,” added Tsipe Aavik.

In Estonia during the spring of 2019 and 2020, the team of scientists and experts held a public campaign to collect an unprecedented amount of data about cowslip flowers. The results were surprising and demonstrate effectively how all people can contribute to fundamental science. The results are now published in the Journal of Ecology.

A study coordinated by the ecologists of the University of Tartu and the Estonian Fund for Nature aimed to examine whether drastic landscape change, such as the loss of traditionally managed grasslands, has led to deviations in the morph balance of cowslip flowers. About half of cowslips have short-styled flowers (i.e. S-morphs), while the other half of individuals produce long-styled flowers (L-morphs). Recent evidence indicates that the loss of grasslands may shake the balance of different flowers with consequences for cowslip viability. Firstly, the data gathered in Estonia revealed a systematic dominance of short-styled morphs over long-styled morphs. Secondly, morph frequencies were more likely to deviate in smaller populations. Deviations increased in landscapes with higher human population density.

The findings still need to be examined further and the idea of a pan-European campaign blossomed. In order to collect data across Europe, the ecologists decided to implement the same citizen science approach. A specifically designed web platform www.cowslip.science facilitates an easy upload of data. “In addition, the task and importance of the cowslip observation campaign were explained in detailed guidelines, numerous videos, social media, and other communication platforms,” commented Tsipe Aavik, the lead researcher of the cowslip project.

This year the campaign spreads across Europe with the help of local partners. “We are very delighted that we have managed to get many schools, universities, research groups, NGOs, and other organisations interested in helping with collecting cowslip data on such an unprecedented scale,” commented Tsipe Aavik. “Even though the first discoveries on cowslip flower morphs were made already by the evolutionary biologist Charles Darwin more than 150 years ago, data obtained in the citizen science campaign helps us add novel aspects to this fascinating topic with a long history of research.”