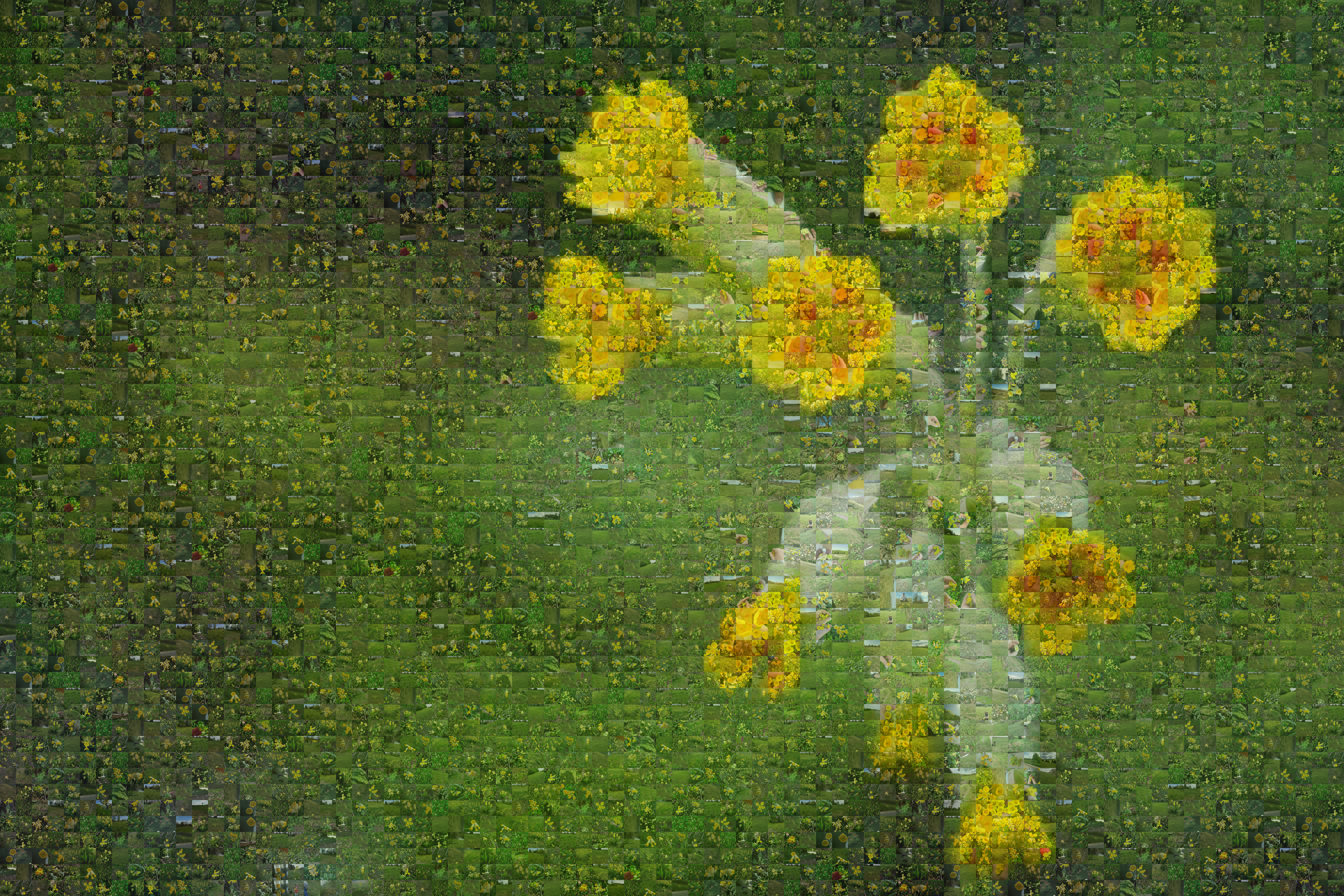 Europe is again Looking for Cowslips

Despite very troubling times in Ukraine and Europe, our citizen science campaign “Looking for Cowslips” invites people to make science, not war. People from all across Europe observed cowslips last year and contributed to science with nearly 400 000 flower observations. Participating in cowslip observation is suitable for all people. With the help of an observation tool on cowslip.science webpage everybody can make science by helping to gather information for scientists. Observations can be made throughout the period cowslips are flowering in the spring. The webpage is available in 25 languages.

This spring is very different and the scientific community running the campaign stands in solidarity with all the people affected by the horrific war in Ukraine. “We hope that doing small actions like participating in nature observation campaigns offer a small piece of positivity in these very troubling times,“ commented Dr Tsipe Aavik, the lead researcher of the cowslip project. „Last year despite the pandemic, we had very interesting results from many countries. And we hope that people find some consolation in nature, perhaps also notice some cowslips and make observations again,” commented Dr Aavik.

As the loss of biodiversity continues across the world, the urgency for information and scientific data about the environment also increases. Using the help from the members of the public is a great way to combine the urgency for data with fun outdoor activities. The cowslip campaign is a great example of combining the two and giving people the opportunity to experience nature and science in one. The idea is easy: people go to nature, find a specific yellow spring flower – the cowslip (Primula veris) – look inside the flower and send the findings and some photos via webpage cowslip.science to researchers.

After last years’ success and exceptional help from local partners, scientists from the University of Tartu and other universities made a start with analysing the gathered data. “The preliminary results show that, contrary to the expectations, there is no balance between two types of cowslips. Usually, the frequency of S- and L-types of flowers are equal - this makes reproducing more likely and ensures more resilient populations,” explained Marianne Kaldra, a cowslips researcher in the University of Tartu. „We also saw from the data that bigger populations of cowslips are more balanced and therefore more sustainable,” added Kaldra. These exceptional findings still need to be examined further and confirmed by more data. That is the reason the citizen science campaign is repeated this year.

“Our preliminary results indicate that cowslip populations near urban areas tend to be smaller and more out of balance compared to natural areas, which shows a negative human effect on cowslips,” commented Marianne Kaldra. “We are still in the process of analysing the data and further analyses will include land cover and different environmental variables,” added Kaldra.

To illustrate how cowslip science is made, organisers also made an animation about the scientific journey from start to finish to let participants know what happens to the observations after the cowslip blooming period.