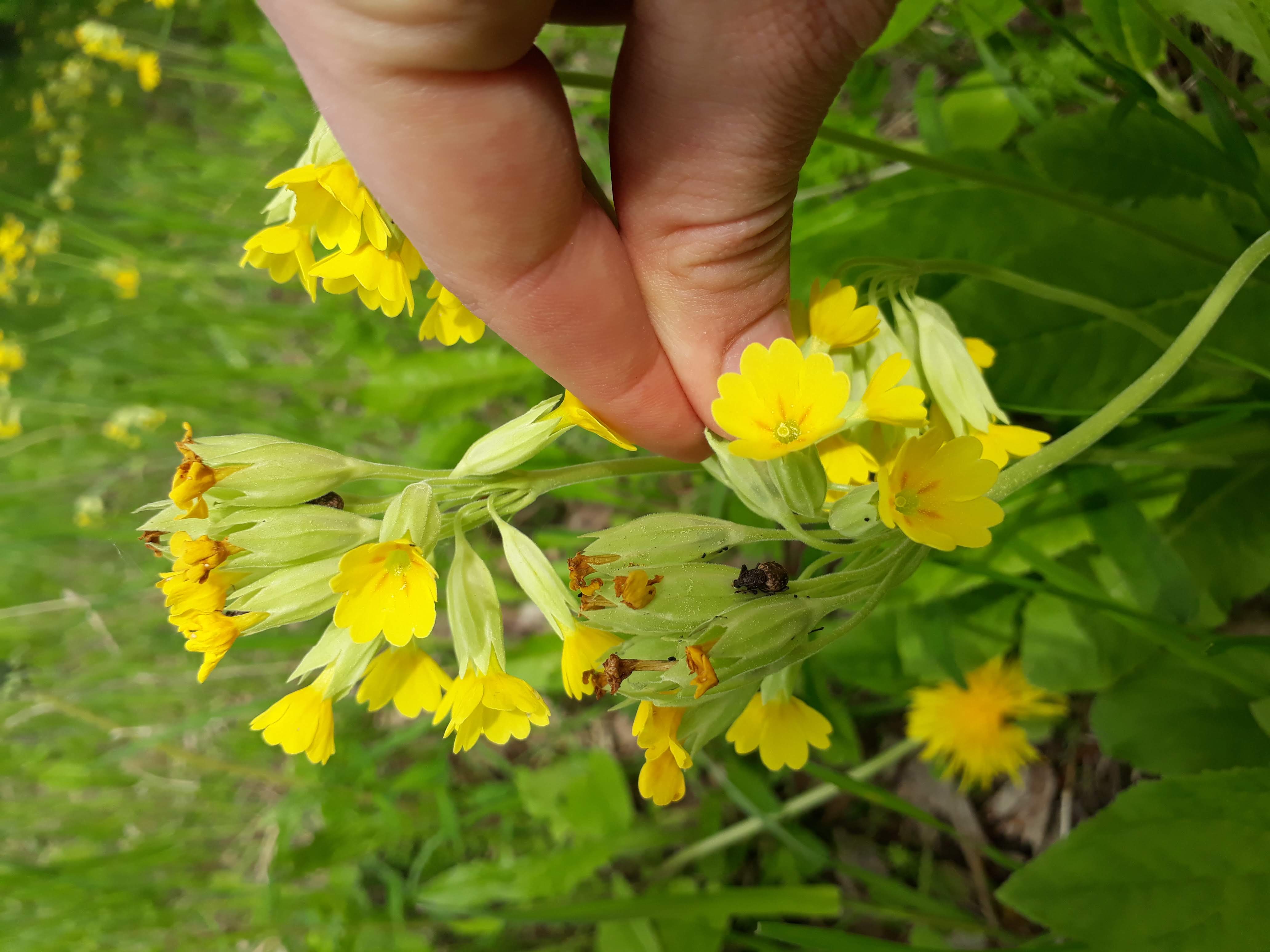 People Looked Inside 393 000 Cowslips for Science

The pan-European citizen science initiative “Looking for Cowslips” has concluded for this year. This spring, people from more than 30 European countries participated in the biggest cowslips observation and contributed to life science. The aim of the campaign was to collect as much data as possible about a specific spring flower, cowslip (Primula veris). The most active observers were from the United Kingdom, Estonia, Latvia and Czechia. All together people observed over astonishing 393 000 plants in nearly 3500 locations.

„We are full of gratitude. The campaign was warmly welcomed by nature lovers, schools and children, young and old. As the observation task was very simple, it was suitable for everybody who noticed cowslips blooming,“ said Dr Tsipe Aavik, the lead researcher of the cowslip project. “Imagine looking inside a small flower on the ground and now imagine doing it almost 400 000 times. This effort people have shown and the network of scientists and organisations participated, it is something extraordinary. This really motivates the scientists, who will now start to analyse the collected data,” added Dr Aavik.

The cowslip campaign was first organised in Estonia in 2019. Because the first findings of the citizen science initiative were very interesting and intriguing, the campaign needed to evolve. This year, the campaign included most of the geographical Europe. Cowslip is a plant species that is still widely found in some countries, very rare in others, and even illegally harvested in Greece for example. The campaign gave us an invaluable perspective about the wellbeing of one species at a pan-European scale: cowslip was once common in many European rural landscapes, but has been declining or in some regions vanishing completely because of severe land use change. “Smaller and isolated populations are more threatened and less likely to survive in the long run. Opening people’s eyes to the nature still around us is one way to get the word out – let people experience nature and do the observations usually scientists make,” said Dr Tsipe Aavik.

Cowslips are typically found on grasslands, on the edges of forests, by the roadside, in coastal areas and mountains. The campaign is keen on findings about wild cowslip populations as this provides critical information about the effects of landscape change on biodiversity.

Now when the blooming period is over, the scientists analyse the data, formulate findings into scientific publications, give feedback to the observers and present the results in an online conference in October. The citizen science campaign will take place again in spring 2022.

The cowslip campaign in 2021 is part of CENTRE OF EXCELLENCE ECOLCHANGE Ecology of Global Change: Natural and Managed Ecosystems. The organising network of “Looking for Cowslips“ has over 40 partners including universities, schools and school networks, state organisations and NGOs from 30 countries. The organisers thank everybody who participated and helped the campaign in any way!